Youth4Cohesion: Time to speak of results

The Youth4Cohesion project officially closed on 20th December 2021 with its Final Web Conference. The project stimulated Adriatic Ionian young people in taking on the role of stakeholders and making their voices heard when decisions about how to reduce disparities in wealth and development are made.

More than 60 among undergraduate students, youth workers, young professionals and youth organisations’ representatives from 9 countries across the Adriatic Ionian area were offered a sustained programme of webinars focusing on Cohesion Policy Objectives: – a Smarter Europe, – a Greener, carbon free Europe, – a more Connected Europe, – a more Social Europe, – a Europe Closer to citizens.

Read the reports of each webinar here:

By attending the webinars, they had the chance of meeting representatives of EU institutions, experts and EU programmes/projects implementers, who stimulated them into reflecting about their contribution to a more sustainable, cohesive, inclusive and smart Adriatic Ionian region.

All participants were awarded the title of Cohesion Builders and were called to join the Adriatic Ionian Youth Network, a permanent, cross-border network open to all youth, aimed at supporting youth engagement and cooperation across the Adriatic Ionian region with knowledge, expertise and opportunities. Together, and supported by the AIE, they will co-design how the Adriatic Ionian youth is going to be involved in responsible and challenging actions to create positive social change, especially in the fields that affect them most and within the context of Cohesion Policy.

We wants the Adriatic Ionian Youth Network to expand in the next months and years, including all interested and motivated youth in our Region.

Do you long to be involved as well? Contact us or directly join here.

The action also had excellent communication results as more than 25.900 people were reached through our social media strategy and are now aware of the project and the context that made it possible.

If you want to know more on our achievements, scroll the publications below!

Youth4Cohesion is co-funded by the European Union

Workshop on “SMES and FDI DEvelopment” 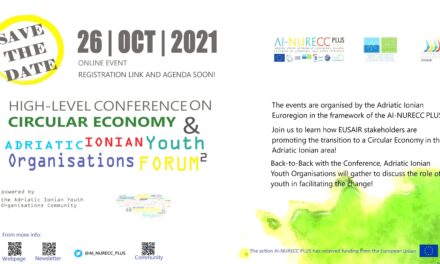 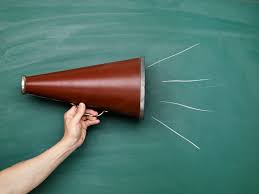 BLUE KEP, THREE SCHOOLS IN SIBENIK-KNIN COUNTY HAVE PUBLISHED THE CALL FOR STUDENTS 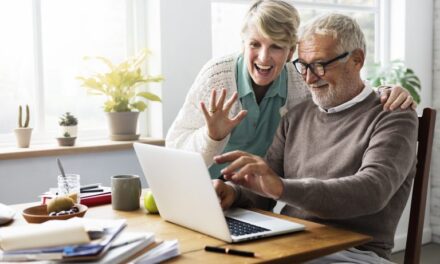