AIE president, Nikola Dobroslavic, as President of Dubrovnik-Neretva County and CoR Rapporteur on the Multiannual Financial Framework (MMF) said: “I welcome the European Commission’s Plan to introduce an extension of current cohesion policy Programmes with additional funding until 2022, and to strengthen the level of 2021-27 regional policy investments for sustainable growth and resilience. This will support job creation, business competitiveness, economic growth and sustainable development. The European Committee of the Regions is determined to continue its work to increase the visibility of the EUs budget and of its added value for people’s life.  There is an important focus on Cohesion and regions and this is a step in the right direction also for the cross-border and transnational cooperation. So the proposal of the Commission goes in the right direction. I would stress that the proposal of the new EU Recovery plan with 750 billion EUR, 500 of it as grants, the rest as loans will be a large benefit to the EU economy, to the Member states, regions and cities”.

Also the AIE Secretary General, Francesco Cocco, appreciates the step change expecting an innovative Recovery and Resilience plan able to involve and support the regional authorities in the designing and implementation of the investment plans which must take into account the differentiated impacts of the crisis across regions and territories. 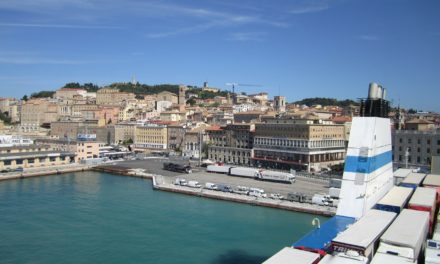 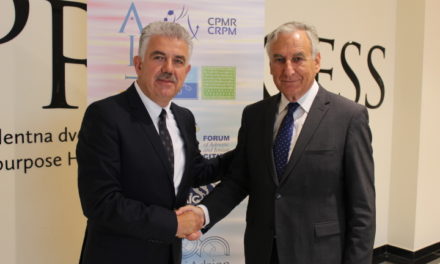 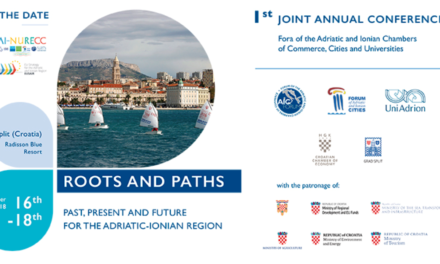 AI-NURECC Conference: ROOTS and PATHS. Past, Present and Future for the Adriatic-Ionian Region