Committee of the Regions: Frattura and Dobroslavic elected as Chair and Vice Chair of the Interregional group “Adriatic-Ionian”

Today the Interregional group “Adriatic-Ionian” of the Committee of the Regions has elected the President of Molise Region, Mr. Paolo di Laura Frattura, as chair of the group. Mr. Nikola Dobroslavic, President of Duvrovnik Neretva County and President of the Adriatic Ionian Euroregion has been elected as Vice-chair.

The Adriatic-Ionian Interregional Group is a committee set up in January 2013 by the Committee of the Regions to represent an Adriatic-Ionian opinion gathering platform, facilitating a broad exchange of views, ideas and practices between CoR members and representatives from European institutions and bodies, networks, Adriatic Ionian fora and authorities from the eight EU and not EU countries involved in the EU Strategy for the Adriatic and Ionian Region (EUSAIR). 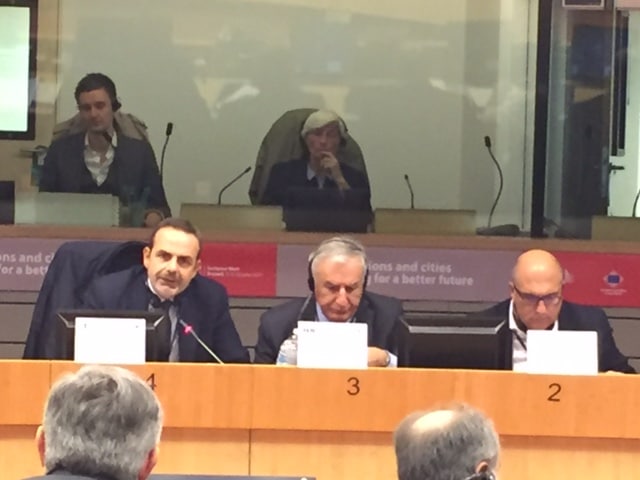 The group contributes to the multi-level governance of the EUSAIR and to its Action Plan follow-up and implementation. Specifically, the Interregional Group represents the Regions and Cities within the EUSAIR Governing Board and keep relations with European Commission, European Parliament and Governments for the drafting of programmes, opinions and plans of the territories involved.

President Frattura thanks all the CoR members who have elected him as President of the Group. He reaffirms the need to make as many efforts as possible for finding a coordination between European, national and local institutions with the purpose of enhancing the Adriatic Ionian Area.

President Frattura recognised the importance of the work done by Molise Region and the Adriatic Ionian Euroregion in the last ten days and the several efforts performed on the main institutional tables. His election demonstrates that also a small region, such as Molise, can play an active role on the international scene. 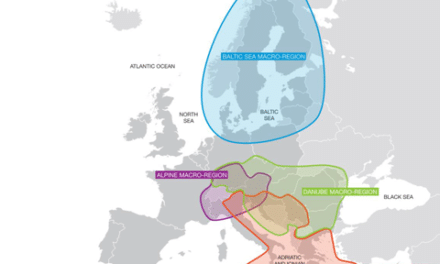 MACROREGIONAL STRATEGIES AND COHESION POLICY, STUDY OF THE EUROPEAN COMMISSION ON EUSAIR 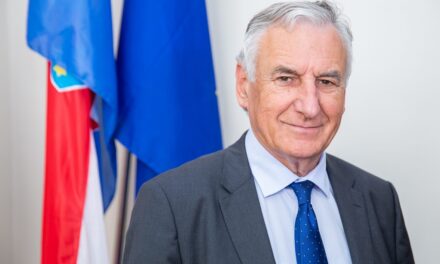