Following the publication of the EC Report concerning the Governance of Macro-Regional Strategies, the Conference of Peripheral Maritime Regions (CPMR) – the only macro-regional based organisation – has expressed its satisfaction on the report, especially as regards the proposal to draw on existing regional organisations, as is the case of the CPMR’s Geographical Commissions which bring together the Regions bordering Europe’s main sea basins. Similarly, the CPMR supports the need to jointly address macro-regional strategies and those relating to the sea basins. In this regard, the CPMR asks the Commission to ensure better coordination of the actions led by its different Directorates-General in order to align these strategies better with existing EU sectoral funding.

“The driving role of regional governments should be highlighted more in the implementation of macro-regional or sea basin strategies, since regional politicians are closely in tune with the concerns of the citizens living in these territories,” said Annika Annerby Jansson, President of the CPMR and of the Council of Region Skåne (SE).

Furthermore, the CPMR regrets the Commission’s static vision of governance based on Member States, national contact points and experts, and calls for the establishment of a flexible and adaptable system of governance, involving politicians, actors working on the ground, and notably regional authorities, who are much closer to citizens’ concerns. The Commission should nevertheless maintain a leading role in supporting the launch of these strategies in order to ensure that they have EU added value.

As a contribution to the ongoing reflection within the European Commission and to reaffirm the importance of the issue of governance, the CPMR Political Bureau adopted a policy position on “Macro-regional and sea basin strategies – Preparing the future of European integration”. 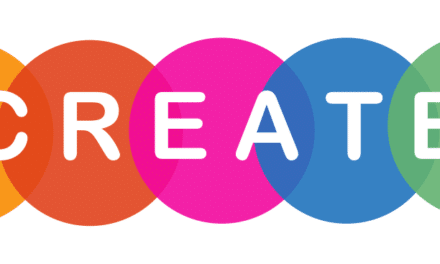 The Adriatic Ionian Euroregion in Brussels for the kick-off meeting of CREATE, an Erasmus+ Project 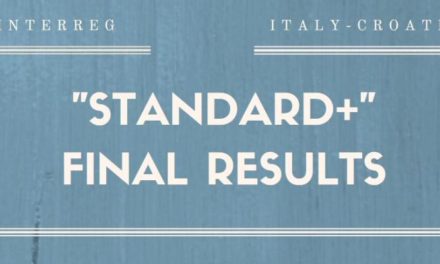