Preliminary meeting of the AIE Committee on fisheries

On 29th October 2014, in Termoli, will be held the preparatory meeting of the Fisheries Committee of the Adriatic – Ionian Euroregion. The Committee is convened at the Meridian Hotel at 16h00. The meeting will be held in conjunction with the conference “What Future for Fisheries in the Adriatic Ionian Basin”, organized in synergy with the projects CAP COM & Marina-Med Programme (MED 2007-2013) and AdriGov (IPA Adriatic CBC Programme 2007-2013 ).

Among the topics of the meeting there will the submission and approval of a declaration of intent about the future joint actions to be taken in fisheries field. 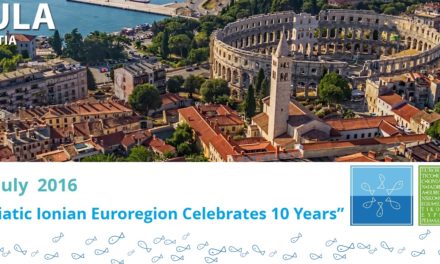 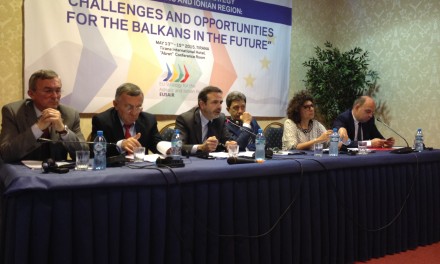