EUSAIR, the European Union Strategy for the Adriatic and Ionian Region 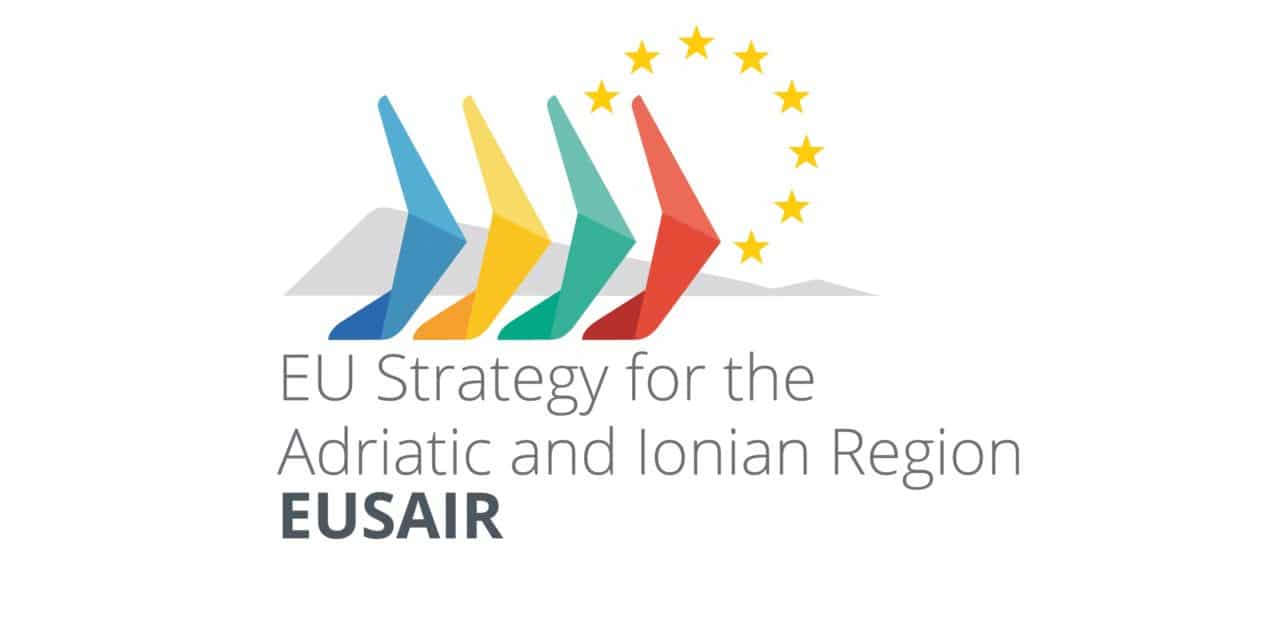 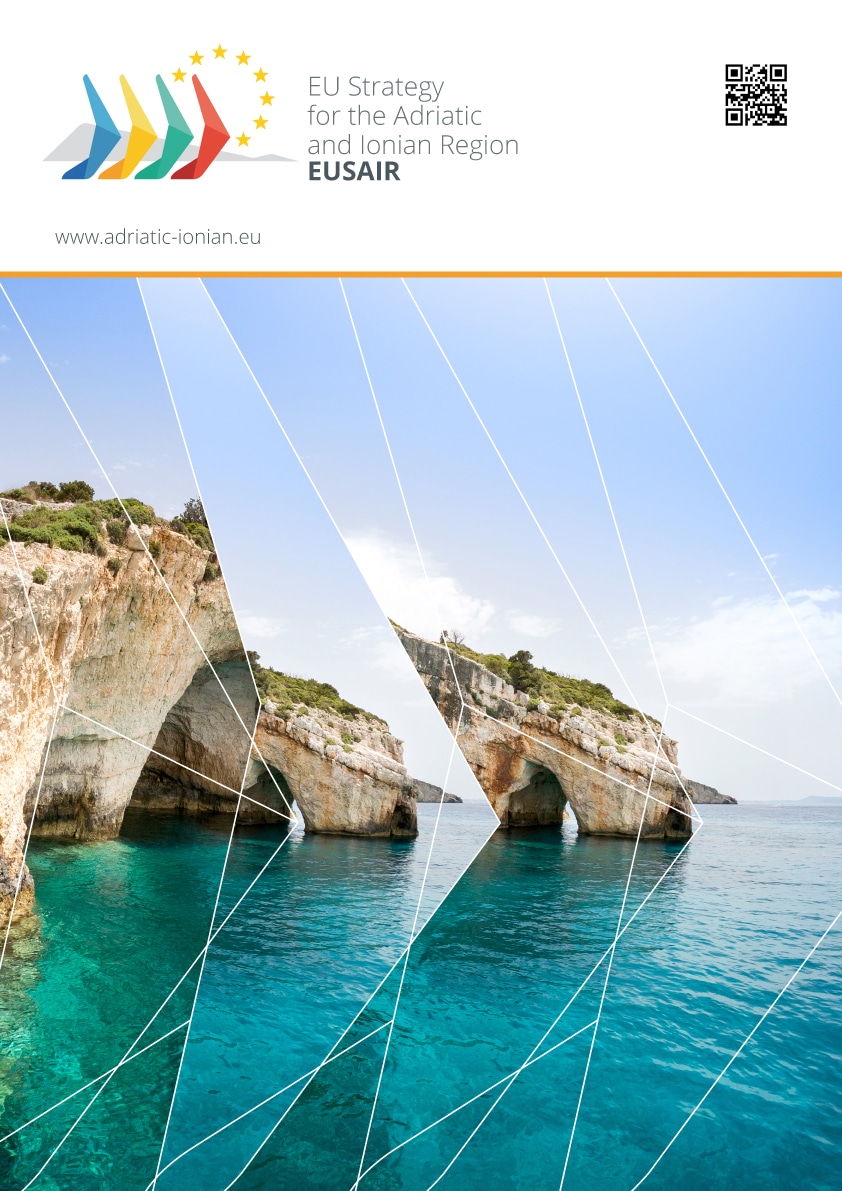 What is the EUSAIR?

The general objective of the EUSAIR is to promote economic and social prosperity and growth in the region by improving its attractiveness, competitiveness and connectivity. The Strategy plays an important role in promoting the EU integration of Western Balkans.

Commitment of the Adriatic Ionian Euroregion

The AIE, as the largest network of regional and local authorities in the area, has followed and promoted since the beginning phases the EUSAIR process pushing the adoption of the strategy to the European Institutions and Members states and providing contributions to the consultation process.

LOOKING FOR EU funding opportunities in the Macro-Region

Take a look at the on-line tool for searching EU funds related with the EUSAIR strategy: www.euro-access.eu

The Strategy is defined in a Communication  from the European Commission (2014), accompanied by an Action Plan which presents the objectives and concrete pillars and topics of the Adriatic-Ionian Strategy.

Brochure: For a prosperous and integrated Adriatic and Ionian Region (EN)

Study on Macroregional Strategies and their links with Cohesion Policy, data and analytical report for the Eusair – Source: European Commission Directorate-General Regional and Urban Policy, November 2017

For more documents: Adriatic and Ionian Library by the European Commission

Call for tenders: Procurement of IT equipment for the Projects E-Citizens and Sustainable Tourism

Selection procedure for the organisation of AI-NURECC Infoday