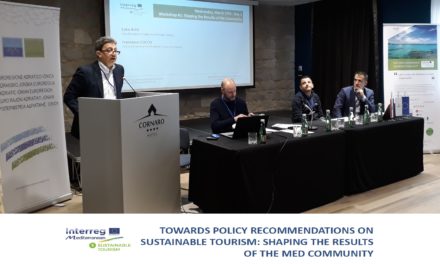 Successful workshop in Split on Sustainable Tourism in Mediterranean area 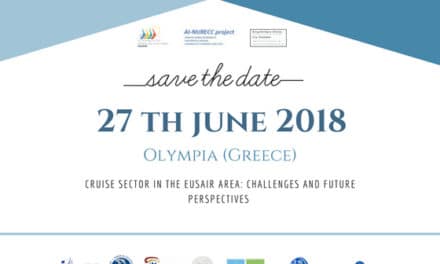