The AIE in Malaga for the kick-off meeting of CLAVET project, funded by Erasmus+ Key Action 2 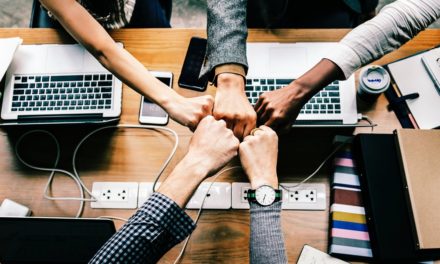 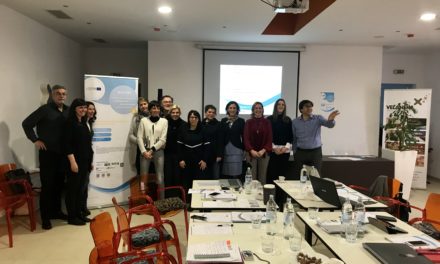 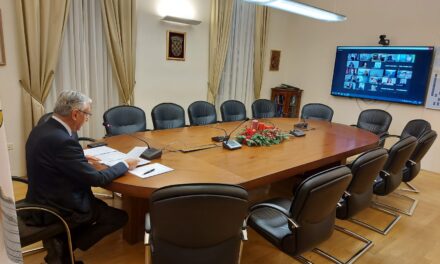