Based on its long-lasting commitment to support youth engagement and participation in decision-making, the Adriatic Ionian Euroregion is organising the Launch Web Conference of the Youth4Cohesion (Y4C) project.

The event will take place on Thursday 29 April from 10:15 to 12:30 and will see the participation of young people and youth organisations from across the Adriatic Ionian region.

Through a Call for Expression of Interest addressed to young people and youth organisations in 10 countries of the area, young people were called to engage in a path that will lead them into becoming “Cohesion Builders”. The project is in fact funded by the European Commission – Directorate General for Regional and Urban Policy (DG Regio) – within the “Engaging citizens in Cohesion policy” initiative, and aims at equipping young people with the knowledge and skills for participating in Cohesion Policy actively and meaningfully.

Participating in the Y4C Launch Web Conference, they will be introduced to the background of the project, its objectives and activities and they will be engaged in subscribing to a sustained programme of webinars focusing on the 5 policy priorities of the new Cohesion Policy 2021-2027. 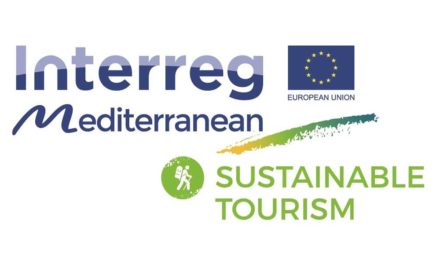 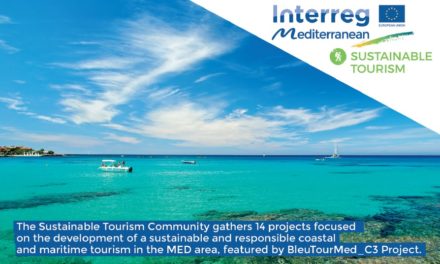 Kick-off Meeting of the Thematic Community on Sustainable Tourism 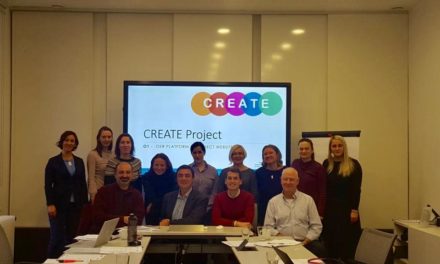