The XVI General Assembly of the Adriatic Ionian Euroregion took place in Mostar (Bosnia Herzegovina) on 16 July 2019, hosted by Herzegovina Neretva Canton and chaired by President Nikola Dobroslavic. The Assembly was focused on statutory issues and organised during a two-days AI-NURECC training event “How the Community-Led Local Development approach can help develop the pillars of the EUSAIR”.

The Assembly approved the annual budget and the financial reports for the year 2018, as well as the activity report 2018. The board of the association adopted the Annual Activity Programme 2019 and the Financial Plan 2019. The Secretariat made Members aware of the calendar of activities for the next year and the current status of the EU projects of the association. 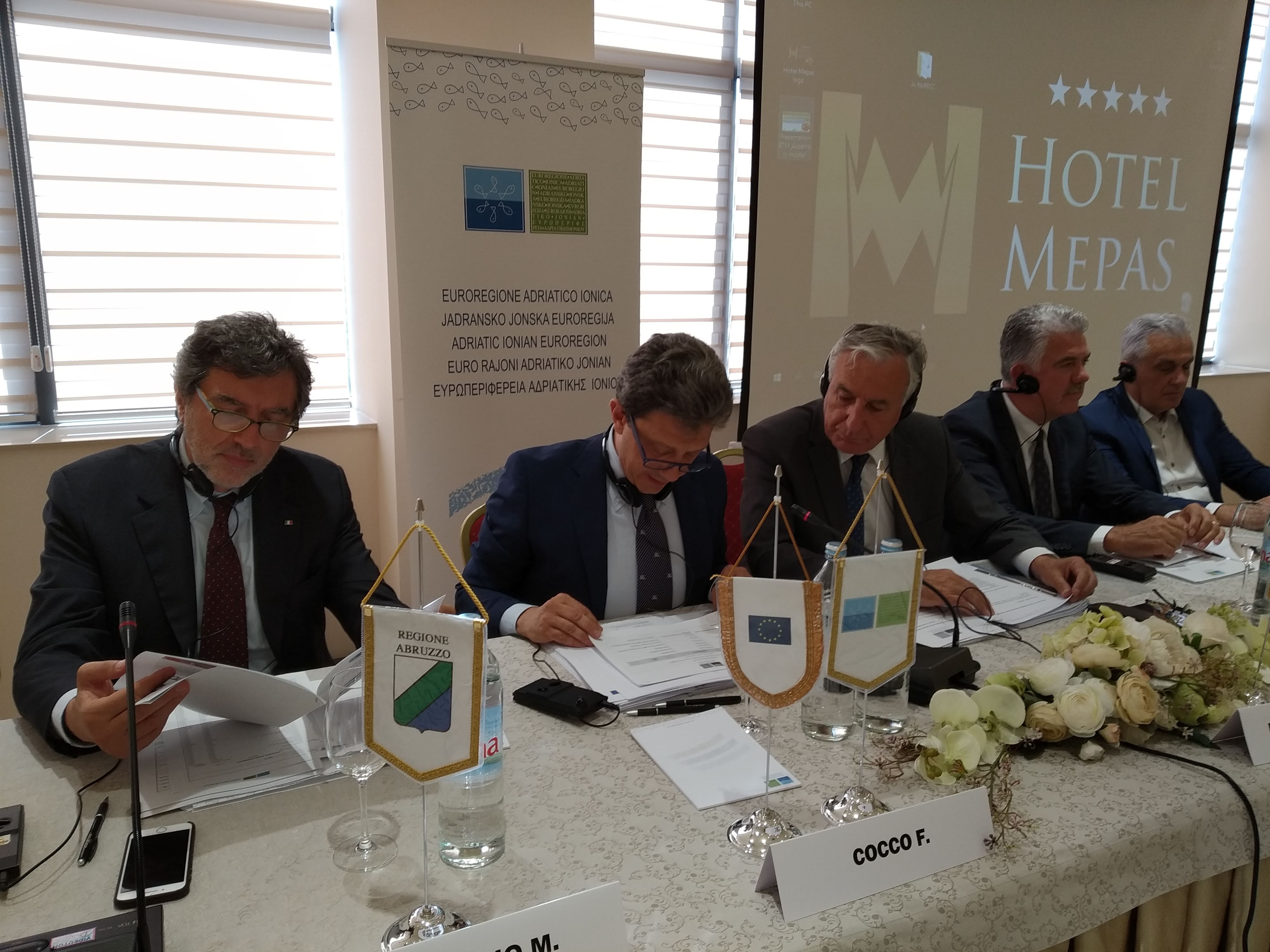 The Euroregion approved in Mostar the declaration “MEDITERRANEAN COOPERATION ALLIANCE – Facing together common challenges and integrating strategies for a better and sustainable future” and the Athens Declaration of the Interreg MED Sustainable Tourism Community. The Secretariat distributes to Members the four papers with policy recommendations on Sustainable Tourism elaborated by BleuTourMed_C3 MED project (Interreg MED Programme). 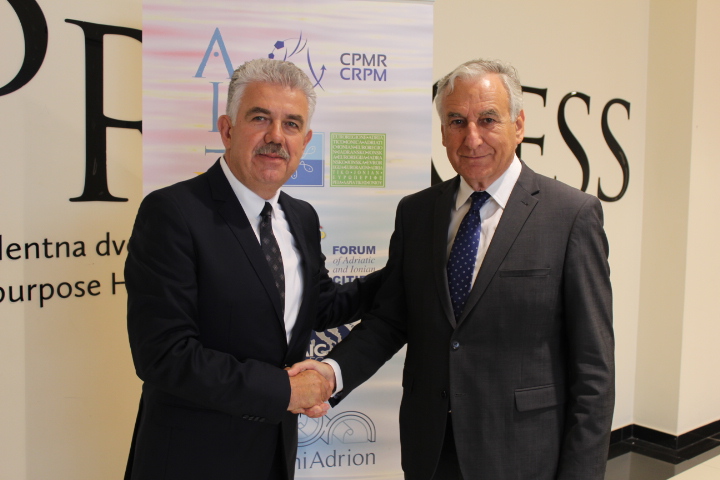 The Assembly voted for appointing the Secretary-General of the Adriatic Ionian Euroregion and Francesco Cocco has been confirmed to perform this position for the next three years.

President Dobroslavić expressed his support for all the initiatives of the Euroregion. The institutional networks is able to encourage development programmes and projects for the whole area of ​​the Adriatic Ionian region. He emphasized the importance of road transport as a prerequisite for the overall development of the area. 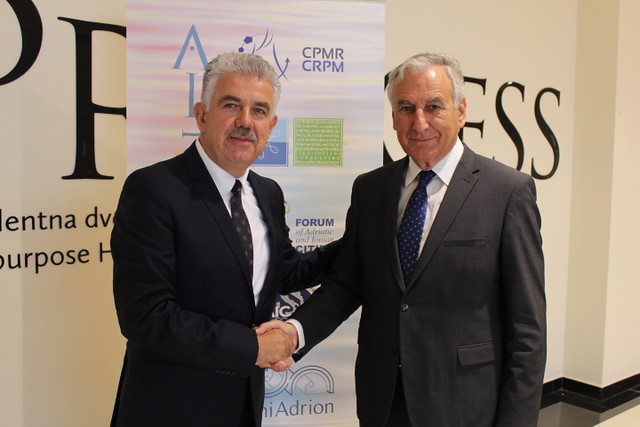