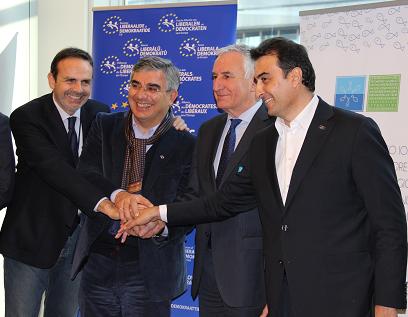 The General Assembly of the Adriatic-Ionian Euroregion, held in Brussels on 03 December 2015 at the headquarters of the European Parliament, elected the President of the Region of Dubrovnick, Mr. Nikola Dobroslavić, as the new President of the cross-border network.

The new President thanked the outgoing President Mr. Paolo di Laura Frattura for the fruitful work of consolidation of the association carried out in these years.

During his speech, Mr. Dobroslavić presented the guidelines of its mandate by listing the activities of most urgent implementation in the framework of the EUSAIR Strategy, as the enlargement of the network to other regions, municipalities, chambers of commerce and universities, the expansion of Thematic Commisions and the use of European funds.

The new President also thanked all members of the Adriatic-Ionian Euroregion who gave the presidency to the Region of Dubrovnick and welcomed the Montenegrin town of Cetinje as new Member of the network, that now counts 28 Members.

Mr. Francesco Cocco was confirmed as Secretary General of the association for the next three years.

The Assembly was preceded by a round table organized by the project AdriGov and focused on the macro-regional strategy EUSAIR. 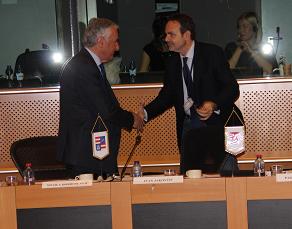 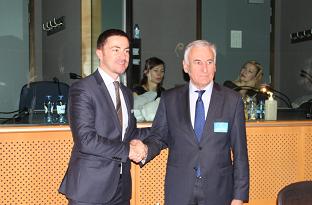 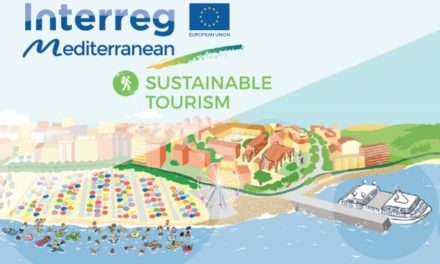 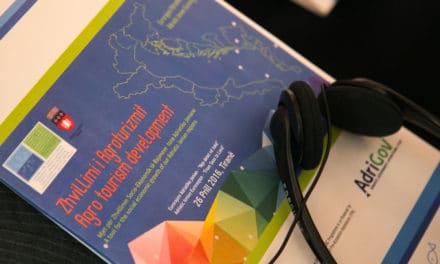