During the meeting of 13/14 December, the European Council has given the “go-ahead” to develop a new integrated macro-regional strategy for the Adriatic-Ionian by the European Commission to be achieved by 2014.

In particular,  the point 26 of the conclusion (EUCO 205/12), under the “Regional Strategies” section, says: “Recalling its June 2011 conclusions, and subject to the evaluation of the concept of macroregional strategies as foreseen in the Council conclusions of 13 April 2011, the European Council looks forward to the presentation by the Commission of a new EU Strategy for the Adriatic and Ionian region before the end of 2014”.

The decision follows another important measure, the launch of a “Maritime Strategy of the European Union to the Adriatic Sea and the Ionian Sea” adopted by the European Commission and officially presented to Parliament and the European Council on 30 November. 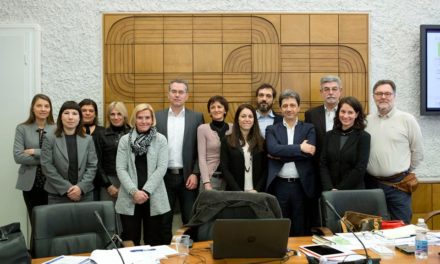 BLUE KEP PROJECT, SECOND COORDINATION MEETING. TIME TO TAKE STOCK OF IMPLEMENTED ACTIVITIES AND TO PLAN THE WORK AHEAD 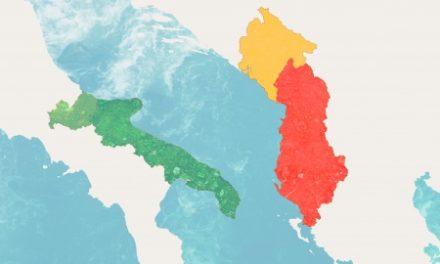 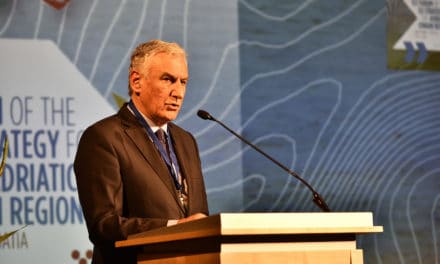 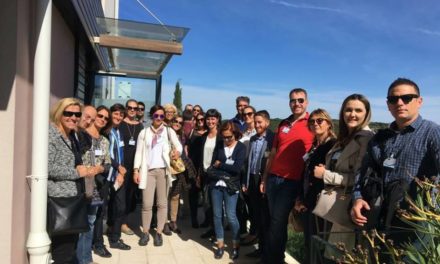