Seven Presidents have just been chosen by citizens, in Croatian regions that are members of Adriatic-Ionian Euroregion, at the last electoral competition. Among confirmations and news, Croatia is preparing to face the challenge of the entry into Europe with a political class that has just received the approval of citizens.

For Istria Region, it was claimed Valter Flego. Goran Pauk is the new President of Šibenik-Knin Region. At the head of Lika-Senj Region, there will be Milan Kolić. To direct the development policies in the Primorje-Gorski Kotar Region, will think Zlatko Komadina. The last elections concerned Zadar Region, too. The winner was Stipe Zrilić. Even citizens of Split – Dalmatia Region had to decide who will be their president, choosing Zlatko Ževrnja. Nikola Dobroslavić will guide the Government of Dubrovnik-Neretva Region.

EU Programmes for the 2014-2020 programming period 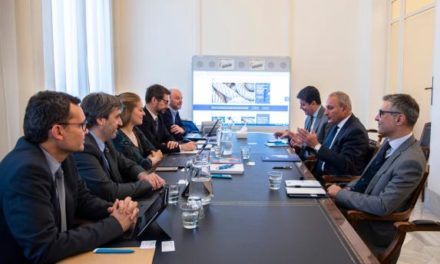 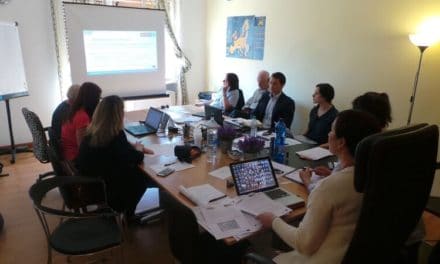