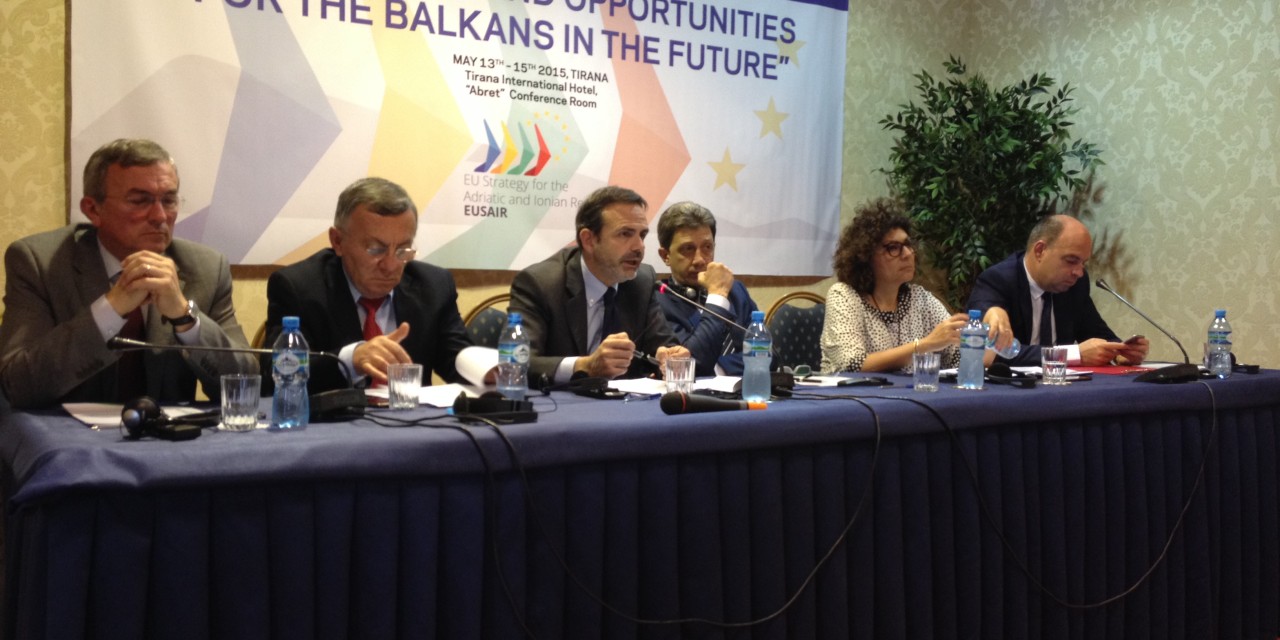 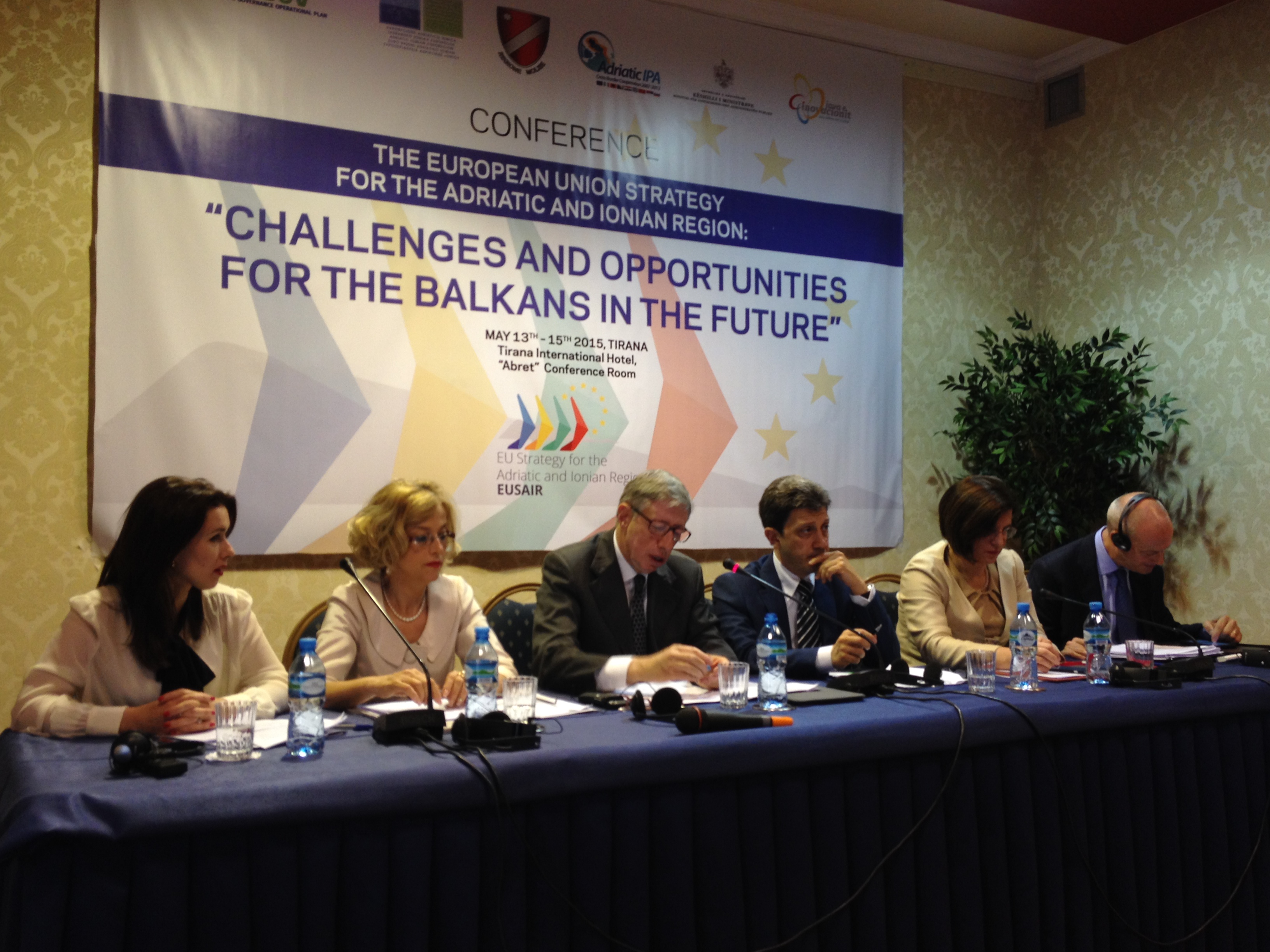 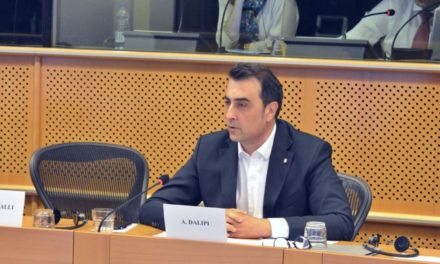 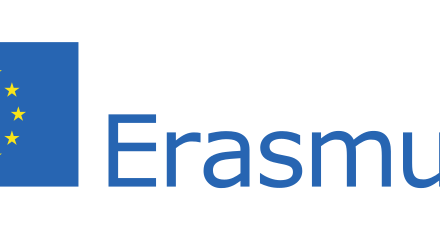 EU Programmes for the 2014-2020 programming period