The Mediterranean Cooperation Alliance (MCA) is an initiative that groups together different networks of local and regional authorities and substate governments from around the basin. As a network of networks cooperating together, the MCA is an example of co-operation among different organizations representing several Mediterranean regional and local authorities with the purpose to promote the sustainable and integrated territorial development of the basin. 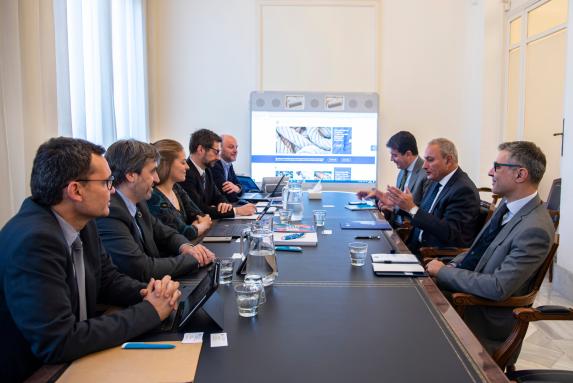 The five members of the initiative (the Intermediterranean Commission of the Conference of Peripheral Maritime Regions,  the Adriatic Ionian Euroregion, MedCities, the Pyrenees-Mediterranean Euroregion and Latin Arc) have virtually met in April 2020 to write a common declaration about how the Mediterranean alliance value and work nowadays projecting some ideas for the post-COVID19 scenario.

The members of the Alliance calls on the European Union, and other state and multilateral actors, in the field of cooperation to allocate more resources and dedicate specific programs to support local and other substate governments, along with increasing their level of coordination. Regarding the SARS.CoV-2 crisis, the Alliance declares that in a moment where some have unilateral temptations, the cooperation among actors is more needed than ever. It also states that the European Green Deal and the Sustainable Developement Goals are still the right roadmaps to the new scenario.

The President of the Adriatic Ionian Euroregion, Nikola Dobroslavic, gives its backing to the Statement of the Mediterranean Cooperation Alliance (MCA): Cohesion policy and green deal, more valid than ever because he strongly believe that a better cooperation and sustainable development in the area is a necessary condition during and after the SARS.CoV-2 pandemic.

You can read here the new statement as well as the Mediterranean Cooperation Alliance (MCA) signed on 4 February 2019. 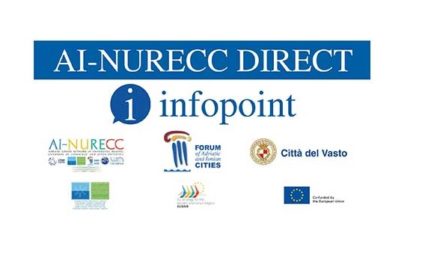 AI-NURECC Initiative: Opening of the Infopoint in Vasto and Training on Creative and Cultural SMEs in Sarajevo 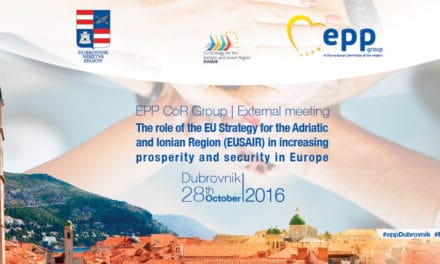 Declaration of CoR EPP Group external meeting “The role of the EUSAIR in increasing prosperity and security in Europe”, Dubrovnik, 28th October 2016 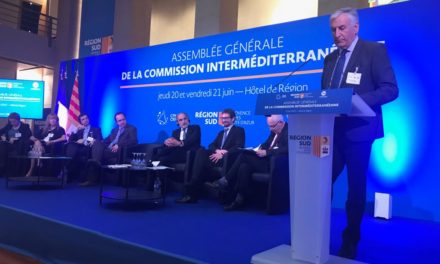 MED Cooperation Alliance for a more cohesive, inclusive and sustainable Mediterranean. Dobroslavic in Marseille at the CRPM Intermediterranean Commission

Sustainable Tourism in the Mediterranean region: a strategic driver for economic development that strengthens the resilience of the maritime and coastal ecosystems