Innovation as a tool for fostering the attractiveness, competitiveness and connection of the Adriatic and Ionian Region, and the strategic role of capacity building are the main topics of the conference “Targeting Integration and Development Policies in the Adriatic and Ionian Region: Balkans 2020 Toolkits” organized by Molise Region, at the EX-GIL Palace in Campobasso on 25 May 2015, in the framework of AdriGov, a European project of territorial cross-border cooperation co-financed by the IPA Adriatic CBC Programme 2007-2013.

The initiative succeeded in engaging a dialogue between the regional, national and EU representatives, as well as the academic and business world, on themes of common interest for the countries of the Adriatic-Ionian basin, by identifying best practices to better meet the challenges of EUSAIR, the macro-regional strategy developed by the European Commission and endorsed by the European Council in 2014. The Strategy, involving 70 million people from eight different countries, aims at creating synergies and fostering coordination among all territories in the Adriatic-Ionian Region.

The conference, divided in two main topical panels, was introduced and moderated by Francesco Cocco, Secretary General of AIE and AdriGov Project Coordinator. The keynote speeches were delivered by Simona Iammarino, Head of Department of Geography & Environment of the London School of Economics and Political Science, by Angelo Marino, Head of Unit, Security Research of Research Executive Agency (REA), European Commission, and by representatives of institutions and organizations of this specific area. 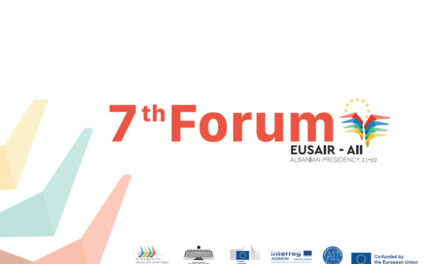 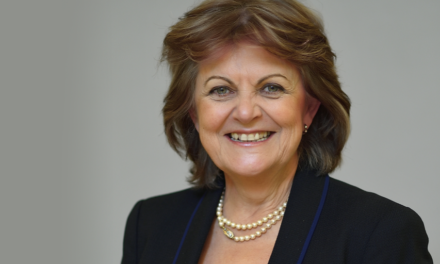