24 March 2020 – The 27 Ministers of European Affairs took a historical decision on the enlargement and stabilisation and association process of Albania and North Macedonia. As announced by the Croatian Presidency of the EU Council in a video press conference, the EU can now open accession negotiations with Tirana and Skopje.

Today’s political agreement to open accession negotiations with Albania and the Republic of Macedonia is a recognition of the significant reform efforts made by these two countries. Both have demonstrated clear political determination to move forward on their European path. The road to accession is long. But when real and sustained progress is made in fulfilling the accession criteria, this brings Western Balkan partners closer to the EU. I am truly satisfied that a new stage has opened in the process of the accession of Albania and North Macedonia to the EU during the Croatian presidency, which has the European perspective of the Western Balkans at heart. Andreja Metelko-Zgombić, Croatian State Secretary for European Affairs.

The Adriatic Ionian Euroregion has always advocated the Western Balkan’s European Integration and warmly welcomes this decision as a confirmation of an EU based on solidarity. The AIE praises Albania and North Macedonia for this crucial achievement, a fully deserved recognition of the significant reform efforts taken towards democracy and the rule of law.

The President of the Adriatic Ionian Euroregion, Nikola Dobroslavic and Francesco Cocco, Secretary General, would like to congratulate the Albanian Government and the Albanian members, to whom the AIE holds strong and long-standing bonds. 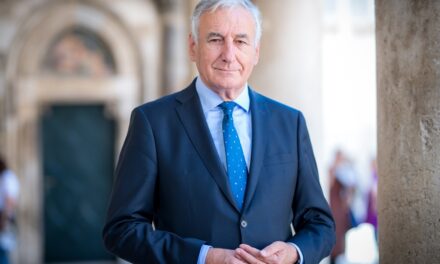 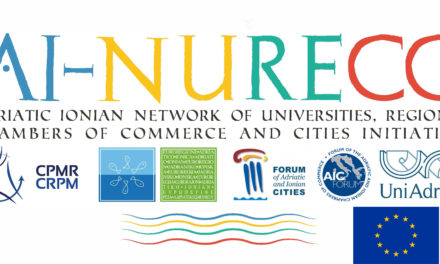 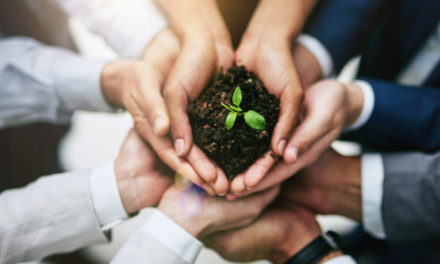 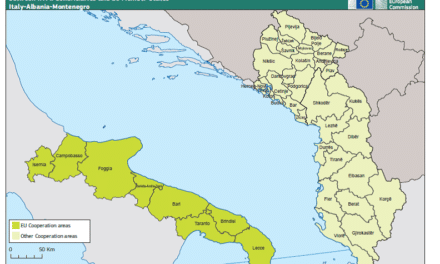