The report has been written by OBC Transeuropa and CeSPI and been issued by the European Commission. The connection between the EUSAIR and the EU enlargement process has been highlighted since the adoption of the EUSAIR in 2014. The EC, in its Third report on the implementation of EU macro-regional strategies , reiterated that “closer synergies with the enlargement process are key to supporting the EU perspective for the WB, in line with the EU priorities A stronger Europe in the world and the New enlargement methodology.

Finally, the paper makes a number of policy recommendations to support the integration process of the five Western Balkan countries participating in the EUSAIR.

Francesco Cocco, as Secretary General of the Adriatic Ionian Euroregion, welcomes the report and its outcomes which confirm the majority of the political messages and policy recommendations of the Opinion drafted by Nikola Dobroslavić recently adopted by the Committee of the Regions on 5 May 2021.

AIE President, Nikola Dobroslavic, reiterates how is important the enlargement process of Western Balkans countries for the European Union, pointing out that the WB countries must work in reforming their states and in adopting the acquis Communautaire. 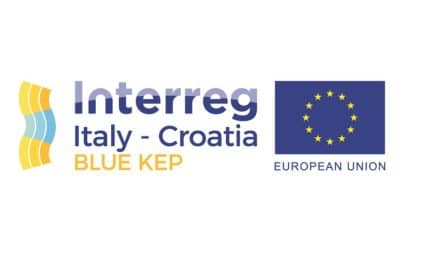