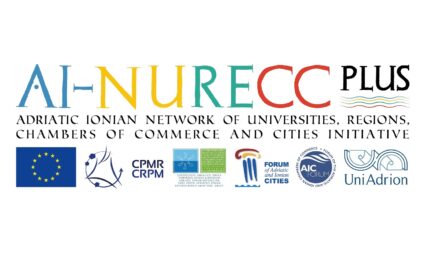 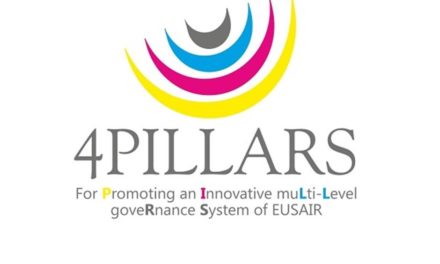 The final Conference of the project Adri.Eur.O.P. – Rovinj (Croatia) 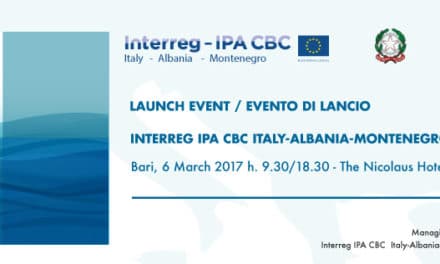