The President of the Adriatic Ionian Euroregion, Mr. Nikola Dobroslavić, and the Vice President, Mr. Aldrin Dalipi, have attended the 46th General Assembly of the Conference of Peripheral Maritime Regions (CRPM) in Funchal, Madeira from 18-20 October 2018. 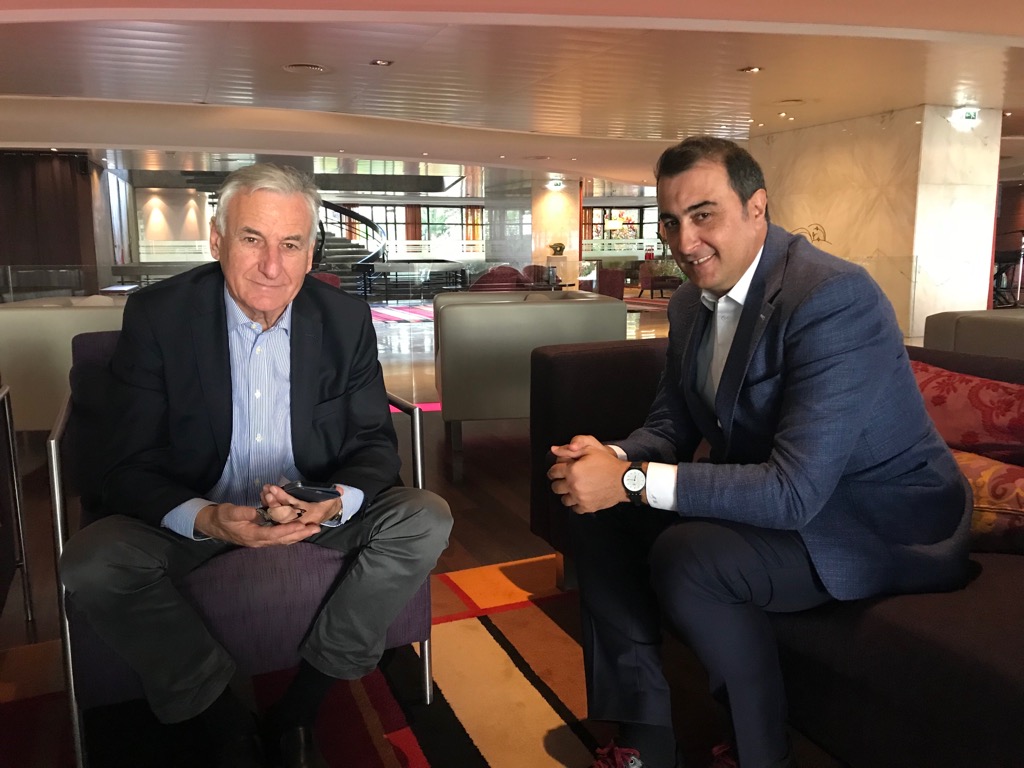 President Dobroslavic and Vice President Dalipi in in Funchal Madeira

Mr. Dobroslavić was involved in the panel discussion on EU Budget as Rapporteur of the Committee of the Regions on the 2021-2027 Multiannual Financial Framework. The session was chaired by CPMR President, Vasco Cordeiro. Other inputs came from MEP’s Mrs Isabelle Thomas co rapporteur on the future MFF and Mr José Manuel Fernandes.

It was also a good opportunity to strength the longstanding collaboration between the Euroregion and the CPMR especially for common initiatives in the framework of EUSAIR. AIE and CPMR are united together in their drive for the same goal: to build a better future for regions and citizens of the Adriatic Ionian area.

The two networks are developing the common initiative AI NURECC aimed of contributing to the achievement of the EUSAIR political objectives and to foster the sound implementation of its Action Plan.

The agenda for the meeting involves key interlocutors and debates on the Future of the European project, and the post-2020 EU budget. There will also be key discussions on the future of the EU Cohesion Policy, Integrated Maritime Policy, Transport and Accessibility, the Migration crisis and Climate Change.

To find out more and read the full agenda for the CPMR General Assembly, visit the CPMR website. 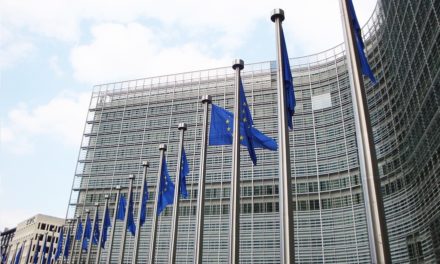