The Adriatic Ionian Euroregion (AIE) is an international association established on the 30th of June 2006 in Pula (Croatia) for the promotion of trans-national and inter-regional cooperation between regions and local authorities of the Adriatic and Ionian basin.

The association counts 33 members (Regional and Local authorities from Italy, Croatia, Greece, Bosnia and Herzegovina, Montenegro and Albania). All members are units of territorial self-governments and most of them are NUTS2 (the first level below State, in conformity with the European Community nomenclature NUTS, and with the administrative organization of each country). The total extension of the involved territories is about 200.000 square kilometers with an estimated population of around 20 Millions of inhabitants.

The AIE represents a model for cross-border and interregional co-operation aimed to promote the coordinated and integrated development between regions of the area. Since 2006, the AIE has been targeting its efforts towards ensuring the interests of its members and towards the common development of the whole area. Furthermore the association supports the members, especially those in the European accession process, to create joint initiatives and to prepare the regional stakeholders to be qualified in the implementation of the cohesion policy and to deal with the European financial instruments.

The AIE goals can be synthesized into the protection of the cultural heritage, protection of the environment, sustainable economic development in the field of SMEs, tourism, fishery, transport and infrastructure. Another important purpose is to support the European citizenship through actions that promotes the involvement of citizens by developing their sense of European identity and appreciating multilingualism and multiculturalism as common European heritage.

According to the statute, the AIE pursuing the following objectives:

In the early years of 2000, the initiative of setting up the Adriatic Euroregion was launched by the Congress of Local and Regional Authorities (CLRAE) of the Council of Europe with the support of Istria and Molise Region. Several preparatory events and conferences, held in the different countries (such as Conference in Termoli on 8-9th November 2004 and in Venice on 6th February 2006), laid the basis for the political constitution of the Euroregion. 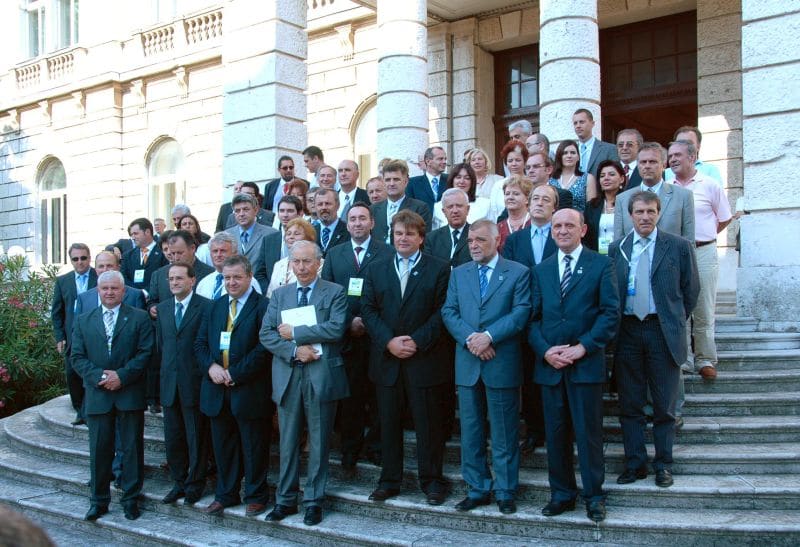 The idea to launch a concrete partnership between the regional and local authorities of the Adriatic became reality with the first Assembly – the Council of the Adriatic Euroregion – held in Pula on 30 June 2006. The event was attended by several the political representatives of the member regions, as well as, by the Council of Europe, the Committee of the Regions, the President of the Republic of Croatia, the President of the Republic of Bosnia Herzegovina and by the Italian Vice Minister of Foreign Affairs.

In the recent years, the Adriatic Euroregion changes its name in Adriatic Ionian Euroregion (AIE). The association have been committed with several activities for the thematic commissions and the organization of several events, such as statutory meetings, conferences, thematic workshop and trainings. The association has followed since the beginning the process of the EUSAIR, the European Union Strategy for the Adriatic Ionian Region, pushing the adoption of the strategy to the European Institutions and Members states and providing key contributions to the consultation process.

TIMELINE OF THE ASSOCIATION AND MAIN EVENTS 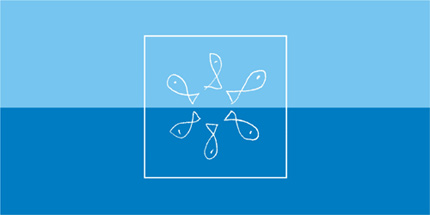 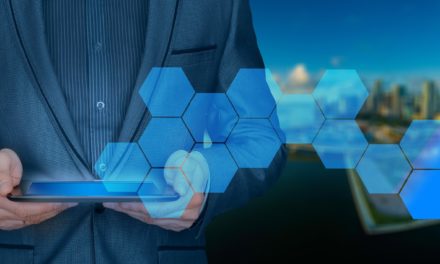 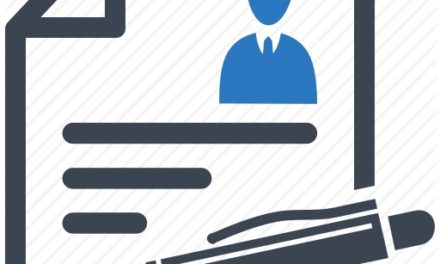 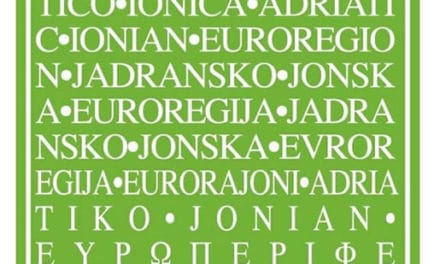